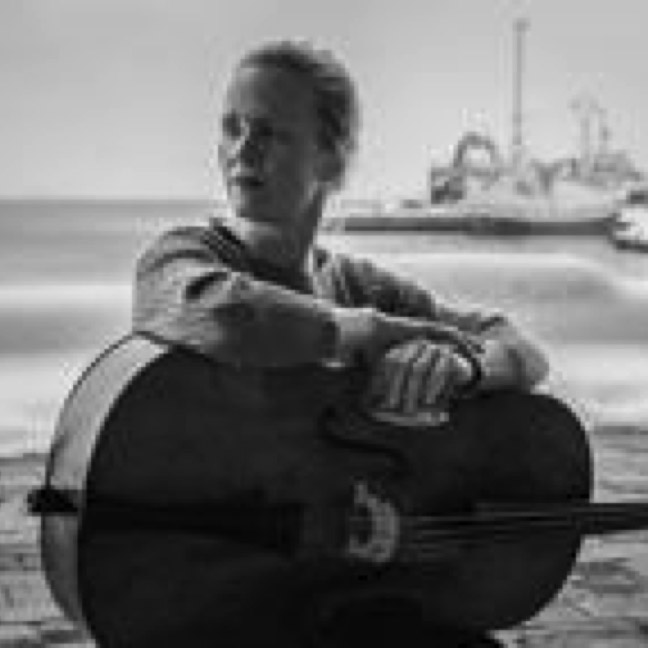 Steinunn A. Stefansdottir studied the cello with Gunnar Kvaran; she graduated in 2000 as a soloist at the Music Academy in Reykjavik in Iceland. She then studied in France with Michel Strauss, Christophe Coin and Bruno Cocset.

She graduated with honors at the CNSM in Paris in 2006.

Since then she has performed with several baroque ensembles in France. In addition she performs as a soloist, author and composer and creates the baroque/experimental Corpo di Strumenti/Süsser Trost group.

Really inspired by her native country, in addition to her cellist, poetic and soloist performances, she has extended her creative ability to the Islandic stage even North Islandic stage where she appears as a baroque cellist, particularly with Nordic Affect, Barokkbandið Brák and Gadus Morhua.