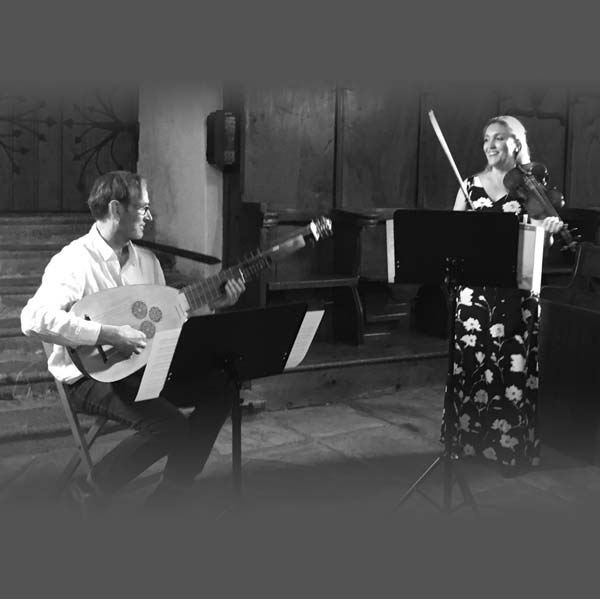 A rare and tightly-knit group, like a return to the roots of the music that is created in an inventive complicity. This programme mixes joy, poetry, humour, melancholy and lightness, in a natural proximity between musicians and audience. The tunes (or Ayres) resonate with familiar echoes of popular music that has crossed the centuries and invite improvisation. A touching, inspiring and close music, for a musical moment out of time. 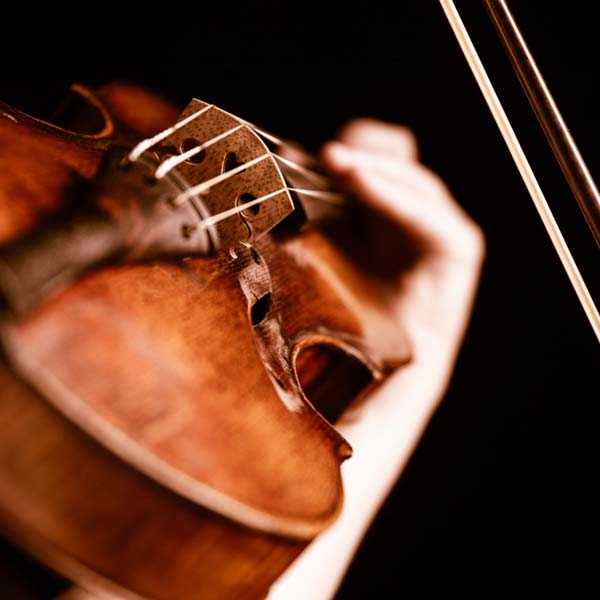 The composer Jean-Marie Leclair was a virtuoso violinist, a ballet dancer and an eclectic artist.

He displays his multifaced talents in a program mixing virtuoso sonatas for the violin and the bass, with dance pieces from his Scylla and Glaucus opera which are transcribed for a more intimate musical group by Le Concert Universel. 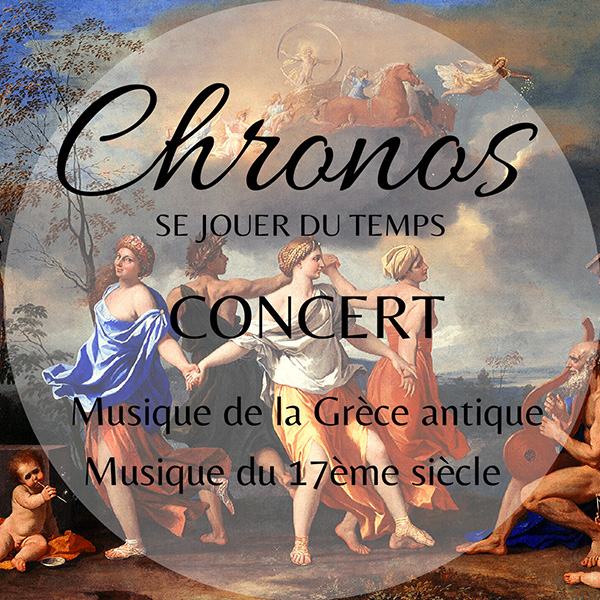 « It is not about learning something, it is about feeling and getting in condition »
Aristotle

Le Concert Universel has collaborated with the ensemble Melpomen from Basel (directed by Conrad Steinman) in order to have a dialogue between ancient Greek music and the XVIIth century music.

Their collaboration allows them to explore aesthetic, rythmic and artistic echoes and tensions respecting their particular musical traditions, as well as getting together the instruments and the musicians of Le Concert Universel and  Melpomen. 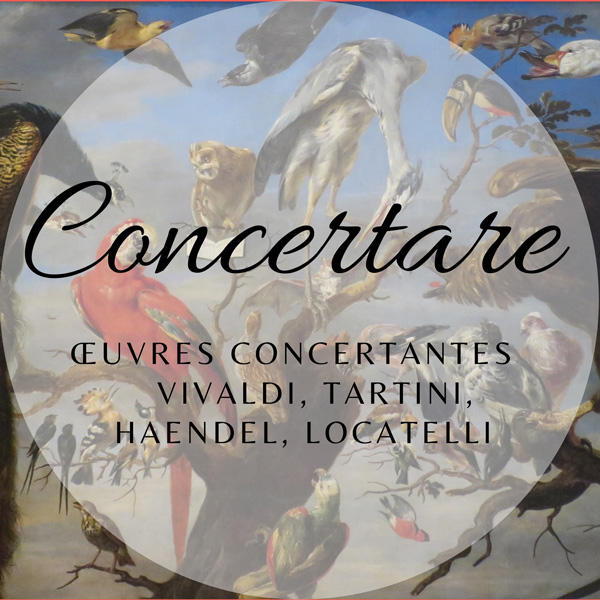 The violin concertos tell the fondness of the XVIIIth century music lovers for this instrument which is bright, virtuoso and charming at the same time. In this program the concerto displays various forms. It can offer the a molti stromenti concerto as well as the traditional form, the form of an enchanting dialogue between the soloist instrument and the orchestra. The Tartini violin will sometimes offer charm, the Locatelli violin its virtuosity while the lute displays wonder as one listens to a concerto which is rarely heard. 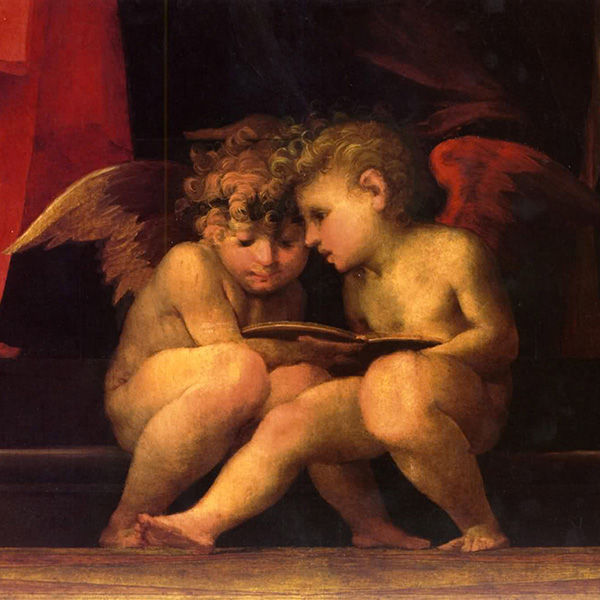 You are invited to a journey in the XVIIIth century baroque Italy. You will follow the steps of famous composers: Violin, cello and harpsichord works by Corelli, Tartini, Bonporti, Veracini and Vivaldi will offer you virtuosity, lyricism and charm.