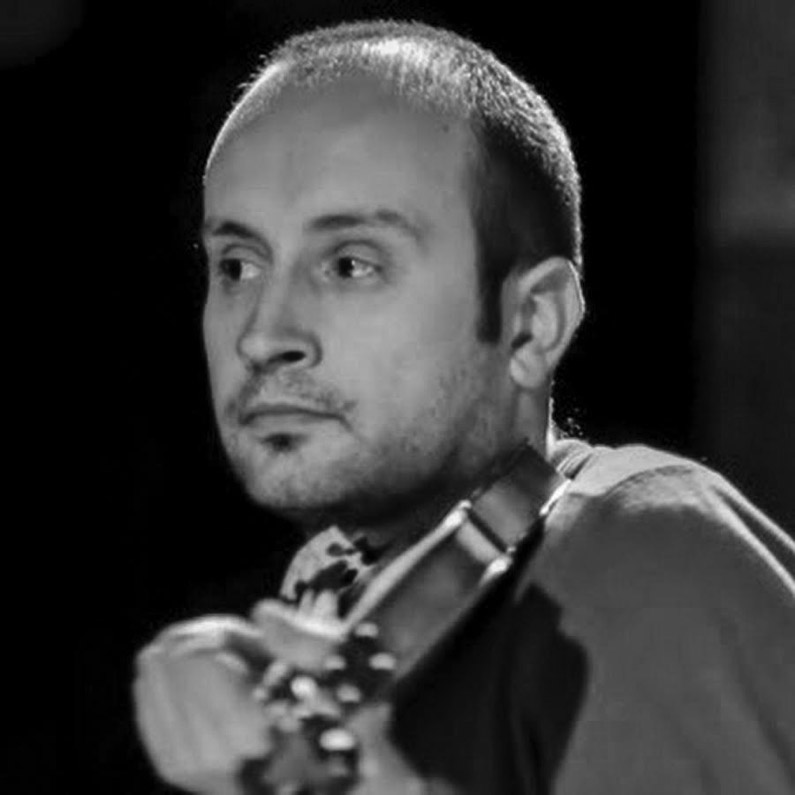 He has been performing in numerous productions in Europe with ensembles who play a repertoire from the Renaissance to the classic times since 2000.

He then plays under the direction of conductors such as Ton Koopman, Christophe Coin, Barthold Kuijken, Martin Gester, Jérôme Corréas. He is also the solo violin (concertmaster) and artistic director in the Swiss ensemble Le Moment Baroque.

He has also given master classes in Lebanon and in Poland, and has taken part in several recordings for CD as well as live recordings for the radio and television.

In addition to being a violinist, Jonathan Nubel studied musicology at Strasbourg University and he received a doctorate in 2007.

He is currently involved in Labex Gream at Strabourg University.

He had first studied the violin since he was 6; when he was 14 he started playing the baroque violin by himself, he then studied his instrument with d’Alice Piérot and Stéphanie Pfister and theory and chamber music with Martin Gester.

In addition he performed in the concerts and in chamber music with the Scola Cantorum in Basel. Furthermore he has received advice from Chiara Banchini, Didier Lockwood et Paolo Pandolfo. He graduated in ancient music at the Strasbourg Conservatoire.