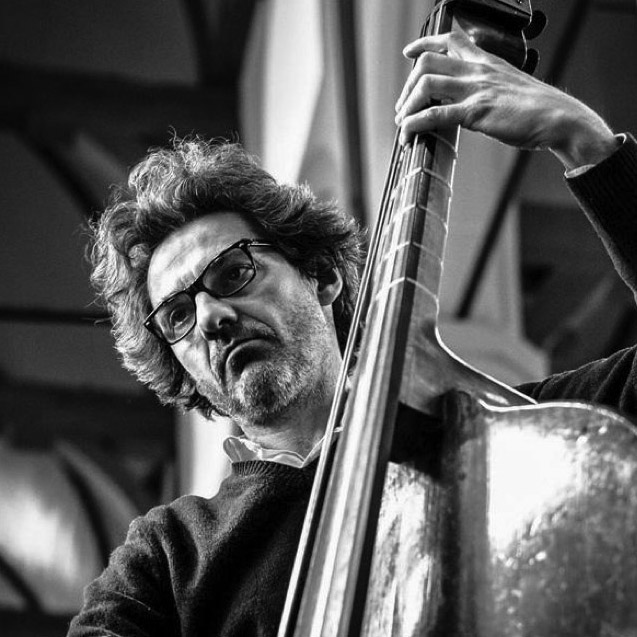 Michele Zeoli was born in Vicenza (Italy), he is a baroque double bassist and a gambist. He studied in Italy with Alberto Rasi at Vincenza Conservatoire. He then studied in Verona and he specialized in the historic double bass, violone and ancient music. He studied the viola de gamba with Alberto Rasi and Paolo Biordi at the Verone conservatoire; He had master classes with Margaret Urquhart, Wieland Kuijken, Jaap Ter Linden, Arianne Maurette and Jordi Savall in order to get a better knowledge of this baroque repertoire.

He has done numerous tours and concerts throughout Europe and around the world with these ensembles. He has performed in the most prestigious halls in Europe: Concertgebouw Amsterdam, Musikverein and Konzerthaus Vienna, Carnegie Hall and Lincoln center New York… He has done tours in the United States of America, in Mexico and in Latin America, but also in the Middle East, in Damas (Syria) and in Oman (Royal Opera House), in Turkey, in Istanbul, as well as in India, in Hong Kong, in Seoul, in Japan and in Korea.