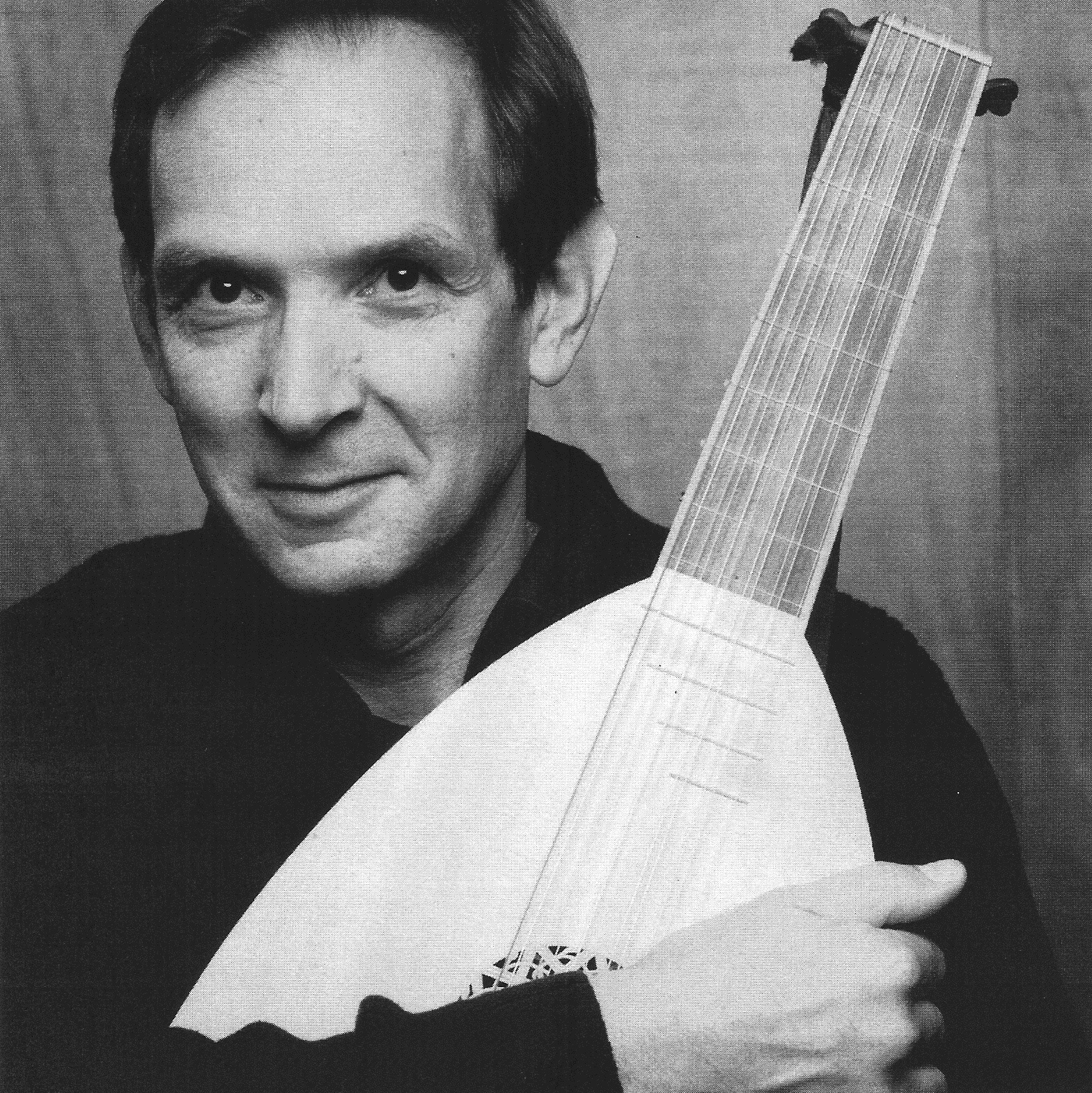 Charles-Edouard Fantin is a trained pianist and guitarist. He has dedicated himself to period plucked string instruments and has studied their repertoire at the Conservatoire Superieur de Musique in Lyon in Eugène Ferré’s class.

Since then he has performed either as a soloist or a continuo player with many world famous ancient music ensembles such as Le Poème Harmonique, Arperggiata, A Sei Voci, Les Arts Florissants, Les Talens Lyriques, Les Paladins, Faenza, La Fenice, La Grande Ecurie & La Chambre du Roy, Doulce Mémoire, Spirales, Labyrinthes, Ricercare, La Maitrise de Notre-Dame de Paris, La grande Chapelle, Huelgas ; and with the theatre : La Comédie Française and the TNP in Villeurbanne. In 2015 he played the theorbo in Bach St John Passion with the Orchestre National de France under the baton of Daniel Gatti at the Auditorium de Radio France in Paris.

He also performed in a recital with the Scottish tenor Paul Agnew.

He has a passion for flamenco, jazz and South American popular music and this passion has taken him to various horizons allowing him to meet a multitude of musicians devoted to various musical styles. Improvisation is also important in his musical practice.

In 25 years he has taken part in more than 50 recordings.

Parallel to his concert career, he has been teaching the lute/ theorbo/ baroque guitar and basso continuo at the CRR in Paris since 2000 and at the CRR in Annecy since 2013.